Catching a baseball game in Japan is a fun and language barrier-free way to feel the passion for what many Japanese consider as their national sport. Come watch Japanese baseball teams and players – many of whom are internationally famous – play on their home turf. While the rules are the same, the game is played - and watched - with some local quirks and character. With the professional baseball season starting from April to October, why not swing by for a match? Here’s your comprehensive guide to watching a baseball game in Japan!

Baseball is one of the most popular sports in Japan, and watching a baseball game live at the stadium is an experience to be had. Not only is the atmosphere electric, but each stadium uniquely displays the character of the home team, and with limited-edition food items and souvenirs, going to a game and just being there is half the fun - even if you don’t know anything about baseball or the teams. But here’s some basic background for starters! 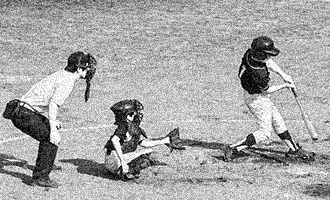 Baseball was first introduced in 1872 by an American professor who taught English in Tokyo. Since then it has become so popular that some Japanese are surprised to hear that the Americans consider yakyuu their national sport as well! The professional league is known as Nippon Professional Baseball, and the season lasts eight months starting from April and leading up to a championship held in October, the Nippon Series. On the world stage, Japan’s national team won the World Baseball Classic twice.

There are broadly speaking two types of baseball in Japan: high school baseball and professional league baseball. The highest playing field for the former is the Hanshin Koshien Stadium – the name of the stadium located in Hyogo Prefecture in West Japan. The “Summer Koshien” is one of the most eagerly anticipated matches for baseball fans throughout the nation as they root for their local school teams. The professional league is known as Nippon Professional Baseball, which comprises two leagues of six teams each. Japanese teams are often named after their corporate owners, in addition to their geographical base. It is common for star Japanese players to head to Major League baseball in America, such as Ichiro, now playing for the Miami Marines, and Hideki Matsui who played for the New York Yankees. Japanese fans are also very organized in terms of supporting their teams, with various equipment such as clappers and horns to accompany their cheers – and even the synchronized releasing of team-colored balloons! 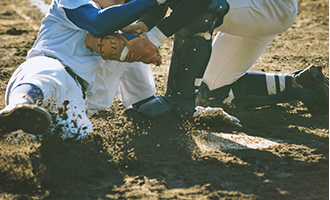 Like baseball fans all over the world, the Japanese are very passionate about their favorite teams as well. Each team has a different character, mascot and reputation - see which team below catches your fancy!

Go for the best seats for a truly unforgettable time or get a standing seat in the outfield for a feel of the raw passion from the hardcore fans! Find out how the same game can be enjoyed from different angles at these seat categories.

Professional baseball in Japan consists of two leagues, the Central League and the Pacific League, with six teams in each. Here are the 12 baseball stadiums where they are based. See if there’s one at your next destination! 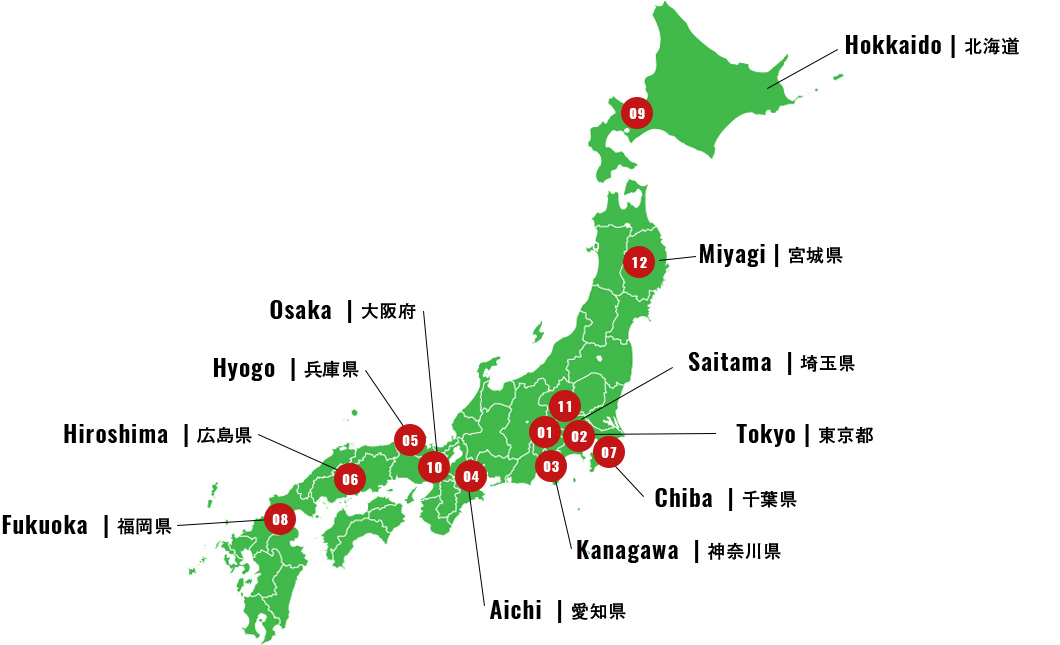