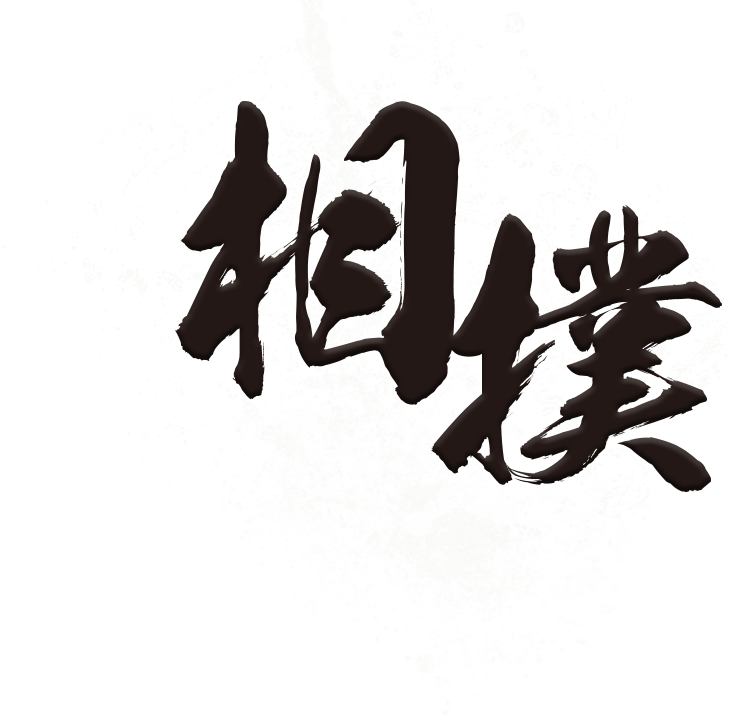 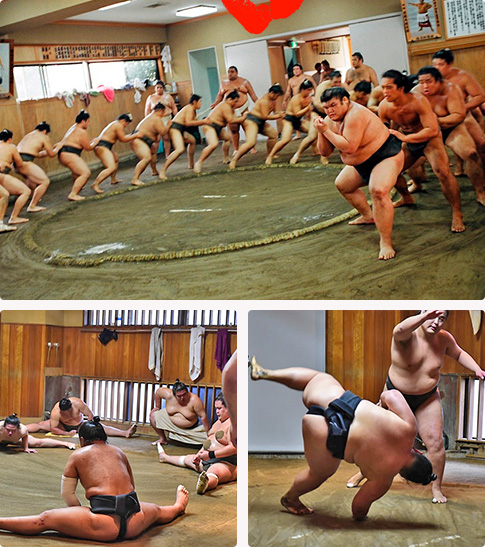 If the timing of your visit doesn’t coincide with any of the tournament dates, you can still catch a piece of the action by visiting a sumo stable and observing a morning practice. Here you can get an idea of how these wrestlers hone their skills to competitive levels, and also get an idea of their way of life. All sumo wrestlers belong to a sumo stable where they live and train together and live by a strict code of manners and ethics. This rule extends to foreign sumo players who are also expected to speak flawless Japanese. There are about forty stables located in Tokyo, with the highest concentration in the Ryogoku district, where the Kokugikan Sumo Hall is located. Sumo stables are not public places, and not all of them accept visitors. The best way to watch a morning practice is to join a guided tour, at which guests are expected to follow the house rules and not interfere with the training session.

Various local sumo events are held throughout Japan outside of the Grand Tournament period. During those one-day only special events the sumo wrestlers perform and present their skills to the local audience. See the schedule of the seasonal events and book tickets for them only here!

For more ways to enjoy Sumo apart from watching, try doing sumo yourself with the help of professional sumo wrestlers, eat chanko nabe, the traditional Sumo staple diet; and for other activities to immerse yourself in the world of sumo, join the following tours: 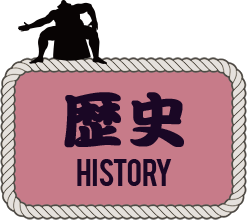 Sumo wrestling has its roots as part of a religious ritual performed at Shinto shrines over 1,500 years ago, making it the world’s oldest organized sport. Today, ritualistic elements still remain in sumo wrestling, with the players rinsing their mouths using sacred water and throwing purifying salt onto the fighting ring before the bout. The referees also dress like Shinto priests, and a Shinto shrine hangs over the ring. When wrestlers enter the ring they clap their hands in an act to summon the gods. Prior to the actual clash, the two wrestlers spend several minutes engaging in a preparation ritual by extending their arms, stamping their feet and glaring at their opponent. The actual match may end in the blink of an eye – with the longest stretching a few minutes. In its early form, sumo was a no-holds-barred mix of boxing and wrestling. After it was introduced into the ceremonies of the Imperial Court during the Nara Period (8th century), it developed into a more technique-based form with rules. Now, there are a whopping 70 winning techniques, or kimarite, that a rikishi (sumo wrestler) can use to force his opponent out of the wrestling ring or off balance. The type of technique used to win the match is announced after every bout. 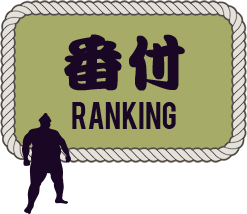 Japan is the only country where sumo is practiced professionally. Professional wrestlers are accorded a rank – or banzuke – in line with their division, of which there are six (in descending order): Makuuchi, Juryo, Makushita, Sandanme, Jonidan and Jonokuchi. They are also designated as a member of the east or west wide, which determines which dressing room they may use in the tournament venue, and in turn, which side of the ring they will enter every day of the 15-day tournament. At the top of the Makuuchi are the titleholders: Yokozuna being the highest rank, followed by ozeki, sekiwake and komusubi. The rest of the wrestlers are called maegashira and ranked in numerical order from 1 downwards. Wrestlers are promoted or demoted between these divisions based on their win/loss track record in official tournaments. Once a wrestler is accorded Yokozuna, they cannot be demoted. However, they are also expected to win every match, and if they do not, they are expected to retire. Only about 70 men have gained the rank of yokozuna since the title was introduced several centuries ago. 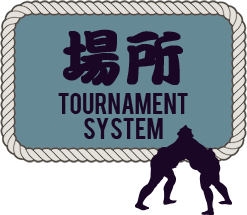 Six tournaments are held every year, three in Tokyo in January, May and September, and one each in Osaka during March, Nagoya during July and in Fukuoka during November. During the 15-day tournament, each wrestler takes on a different opponent, so that all would have played each other by the end of the tournament. The sumo wrestler with most wins is considered the winner of the overall tournament. Lower division matches start from 8:30am (and from 10am on days 13-15), with second division matches starting from 3pm onwards and the top division matches starting from 4pm and ending by around 6pm. There are ring entering ceremonies between divisions which consists of a stylized rhythmic dance by the wrestlers that interesting to watch out for. If you don’t fancy the idea of spending the whole day at the stadium, head there from 3pm onwards to catch the serious action between the heavyweight sumo stars. The yokozuna match is always played last, and it is the most anticipated match of the day.

There is a tradition of the audience flinging zabuton, or sitting cushions, throwing at the players if the match is exceptionally badly played. Players, on the other hand, are expected to keep their composure at all times, never raising protests over the referee’s ruling or celebrating their victory with punches in the air as a sign of respect for their opponent and the venue.